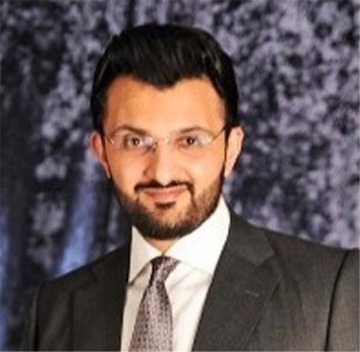 Imran read Law at Oxford as an undergraduate and postgraduate, coming top of the university on both occasions. He studied tax as part of both his BA and BCL degrees, winning prizes in all the tax exams he sat. In 2014 he founded Field Court Tax Chambers with three colleagues, having previously practised in another set of tax chambers.

He has a broad practice, and has been involved in a range of domestic and international matters, acting for companies, individuals and tax authorities. In addition to advisory work he is regularly involved in litigation. Indeed, he first made oral submissions, shortly after commencing practice, before the Privy Council in Mauritius. In 2012 he was appointed to the Attorney-General’s C Panel, and in 2017 to the B Panel.