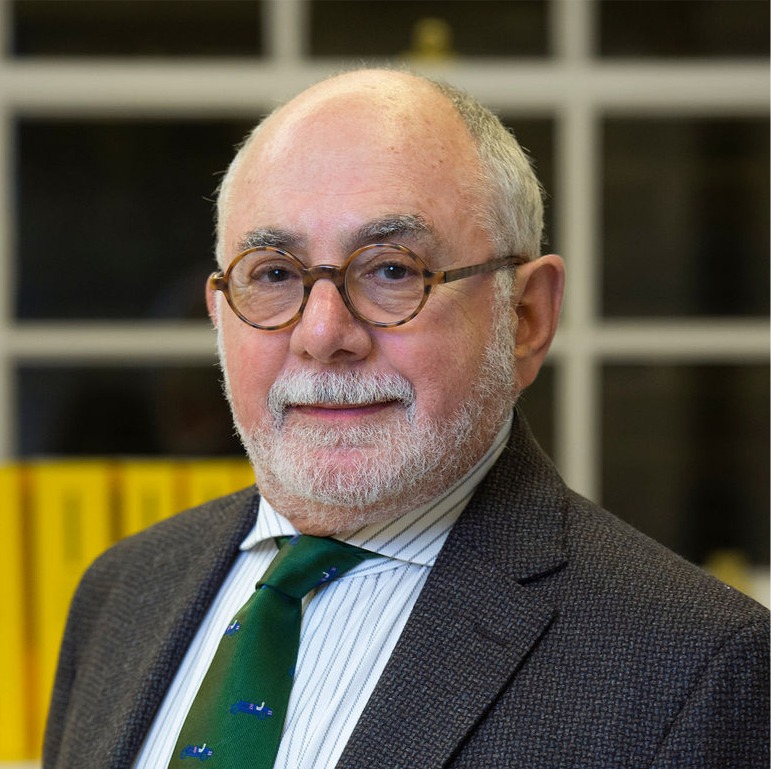 David Bloom QC is considered one of the most pre-eminent jurists in Australia and is the most senior and experienced advocate in his field. Over a career that spans more than 40 years, he has appeared in some of the most important landmark cases in taxation law, as well as public law generally and specialises in International Tax and Transfer Pricing matters.

David practices in all superior court jurisdictions and maintains chambers in Sydney, Melbourne and London. He is a practising member of the Bar of England & Wales and a member of the New York State Bar. He has drafted legislation on behalf of the Australian Federal Government and is the only Australian QC to be admitted ad hoc to appear in the Court of Final Appeal in Hong Kong (Hong Kong’s highest Court).